President Trump and Abraham Lincoln; On the Shoulder of Giants—A Worthy Emulation 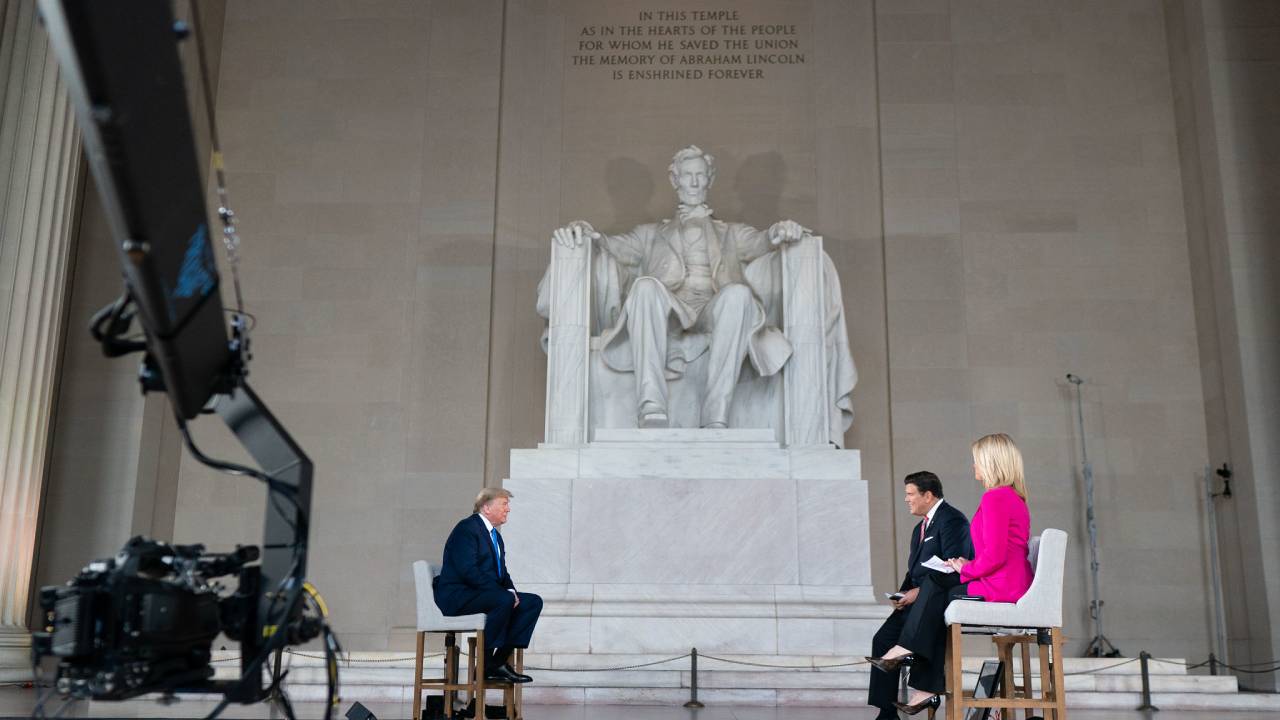 In the Republican Convention and elsewhere, the President has made repeated references to his admiration for Abraham Lincoln. He wanted to hold his acceptance speech at Gettysburg, symbolizing the crisis now upon us. Many of his supporters have told us they are hungry for an understanding of Lincoln. They want to understand the reference. We will gladly comply.

The article which follows is by Graham Lowry, one of the most talented historians of the American System who ever lived. Graham died in 2003. But his works on Lincoln bring the profound ideas of this hero, the nature of his mind, vividly to light. Lincoln saved the union by directly organizing and elevating the intellectual life of the working men and women who fought with him in the Civil War. He did so by resort to the great ideas of the American Revolution, grounded in the European Renaissance, which his own generation had all but forgotten.

Scroll below for the pdf.