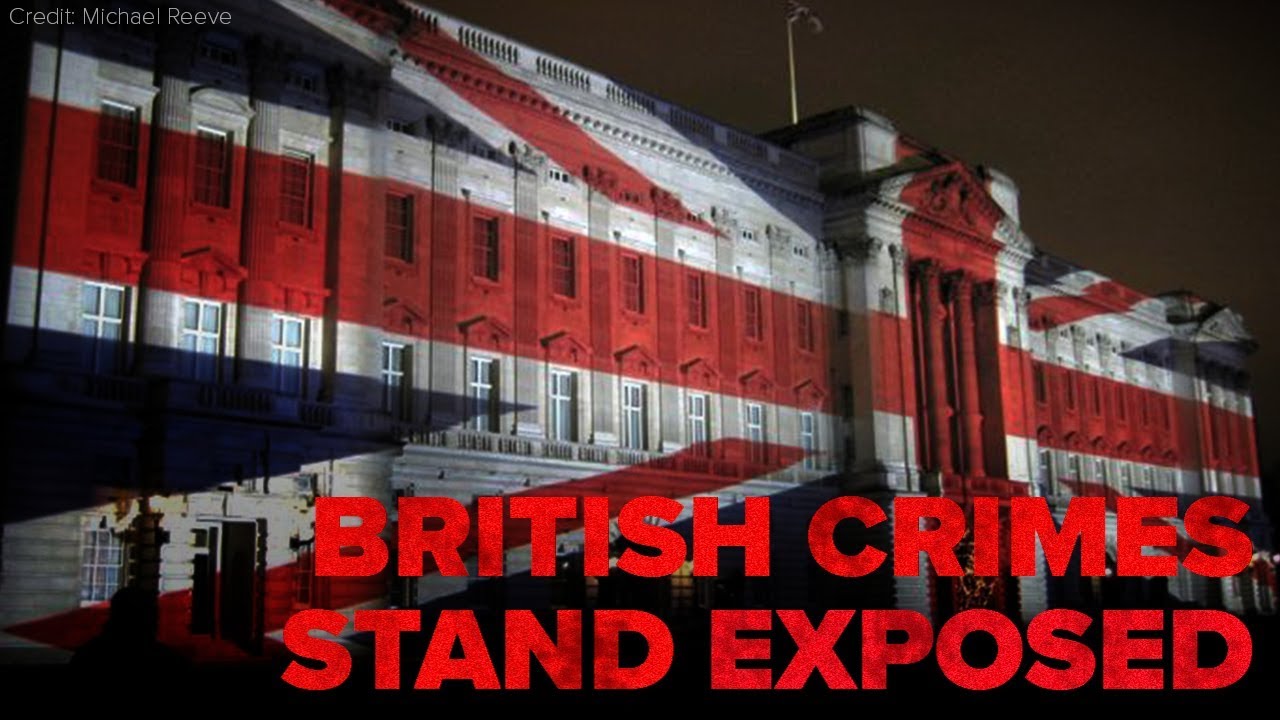 The White House
1600 Pennsylvania Avenue NW
Washington, DC 20500
Mr. President:
The Congressional investigations into the origins of the ongoing, fake Russiagate coup against your presidency have revealed that the Obama Administration used false information and evidence fabricated in London, by official and unofficial British intelligence agents, to justify an unprecedented FBI counterintelligence investigation of your campaign.
Former MI6 agent Christopher Steele told his Department of Justice handler, former Associate Deputy Attorney General Bruce Ohr, that Steele would “do anything” to prevent Donald Trump’s election and was desperate to stop it from happening. Steele was the author of the notorious fake dossier claiming that Donald Trump, having previously been sexually compromised by Vladimir Putin, was working with Putin to defeat Hillary Clinton. Steele’s bizarre, amateurish, and totally fake dossier was used by a corrupted FBI to justify steps in its illegal investigation, despite the fact that this dossier was paid for by the Clinton campaign and its facts were unverified.
According to multiple published reports, Obama’s CIA Director, John Brennan, convened an illegal intelligence task force at the CIA to launder and investigate fake dirt on Trump, produced by a British spy circle led by former MI6 chief Sir Richard Dearlove for purposes of destroying the Trump presidential campaign. Brennan did this because, he said, Donald Trump’s election would jeopardize the “special relationship” between U.S. and British intelligence agencies. Dearlove played a key role in the faked intelligence which led the United States into the Iraq War.
LaRouchePAC, through a previous petition to President Trump on August 10, 2017 — and to Congress on December 29, 2017 — called for complete exposure of the British attempt to nullify the 2016 U.S. election based on British strategic interests. At the time, virtually no one else thought the British were the source of foreign interference in the 2016 elections. That fact is now widely recognized. The so-called “resistance,” both within and without the government, is stalling further release of key documents to Congressional committees in order to win the midterm elections and begin impeachment proceedings in the House of Representatives.
The British are conducting an international campaign to smear and militarily and economically confront Russia and China because the City of London financial and imperial order is economically and morally bankrupt and has no plan to build a future for humanity over the course of the next 50 years. This British campaign is not in the interest of the United States, and, Mr. President, you were elected in substantial part on the promise to end America’s useless wars on behalf of British strategic objectives.
The complete exposure of the British/Obama Administration subversion of the Trump presidency represents a unique opportunity for Americans to take our country back: to, once again, fully embrace the profound difference between the British imperial system and the American system of political economy created by Alexander Hamilton and advanced by Lyndon LaRouche. The British system produces the degradation of the majority of the population for the wealth of the few; the American system produces general prosperity.

Now, therefore, we, the undersigned, call upon you to:
order the declassification of documents referencing all British-spawned allegations, wherever in our government they may reside, concerning your relationship or that of your campaign workers to Russia and demand that the British produce the same from their files;
order the declassification of all documents—including those held by the CIA, Director of National Intelligence, NSA, FBI, Department of Justice, Treasury Department, State Department, Obama White House, and any other relevant agencies—concerning any alleged ties to Russia by you or individuals associated with your campaign;
order the declassification of all documents demonstrating, alleging, or suggesting that the Russians did not provide files they hacked from the DNC or John Podesta to Wikileaks; and
order the declassification of all documents requested of the Department of Justice and the FBI by the House Intelligence, Government Oversight, and Judiciary Committees, and the Senate Judiciary Committee, concerning “Russiagate.” This includes the now-delayed DOJ Inspector General’s report concerning the Clinton email investigation. All such documents should be delivered to the House Intelligence Committee and the House Judiciary Committee for purposes of producing an unclassified report to the American people concerning the origins and reasons for the “Russiagate” insurrection against the Trump presidency.
End the special relationship with the United Kingdom; end the secret government.

The evidence of political pressure on Ecuador is surfacing. The IMF Executive Board Approved US$4.2 Billion (435% of quota and SDR 3.035 billion) Extended Fund Facility for Ecuador. The Executive Board agreed to this arrangement with strings attached. The Board’s decision enables the immediate disbursement of US$652 million (equivalent to SDR 469,7 million, or 67.3 percent of…

via IMF Hands $4.2 billion in loans for Ecuador for Julian Assange — Armstrong Economics

Bill Binney (former NSA) on the Arrest of Julian Assange

THIS IS PRICELESS, WATCH IT NOW.