Twitter is suppressing the hell out of this. THEY KNOW that I have Bill Gates BY THE BALLS. Bill Gates just “misspoke” about the danger of coronaviruses in general. Now he may try to weasel out of this by throwing around scary flash-in-the-pan Ebola, but COVID-19 is NOT going to necessitate ANY of the things […]

Merkel Revealed this is About Climate Change — Armstrong Economics

Little by little, the truth of this contrived coronavirus crisis is emerging. It has always been about forcing climate change agendas. They knew they were losing, even after exploiting a 16-year-old girl. This ruthless agenda to deliberately destroy the world economy was the info I received from behind the curtain. There were people in the…

via Merkel Revealed this is About Climate Change — Armstrong Economics

The Press’ Conspiracy to Overthrow our Way of Life Exposed? — Armstrong Economics

The Washington Times has come out with the story which is inevitable: COVID-19 turning out to be huge hoax perpetrated by media All my sources have been saying this from the very beginning. Trump needs to get off his ass and start defending the Constitution and the entire world against these people who failed in…

via The Press’ Conspiracy to Overthrow our Way of Life Exposed? — Armstrong Economics

BREAKING: Former FBI General Counsel James Baker Has Flipped! Durham is Building Conspiracy Case on All of Those Who Lied to the Court!

Former US Attorney Joe diGenova was on the Howie Carr Show this week and he provided some more inside information regarding General Flynn’s case and the unraveling of the coup to remove President Trump from office. 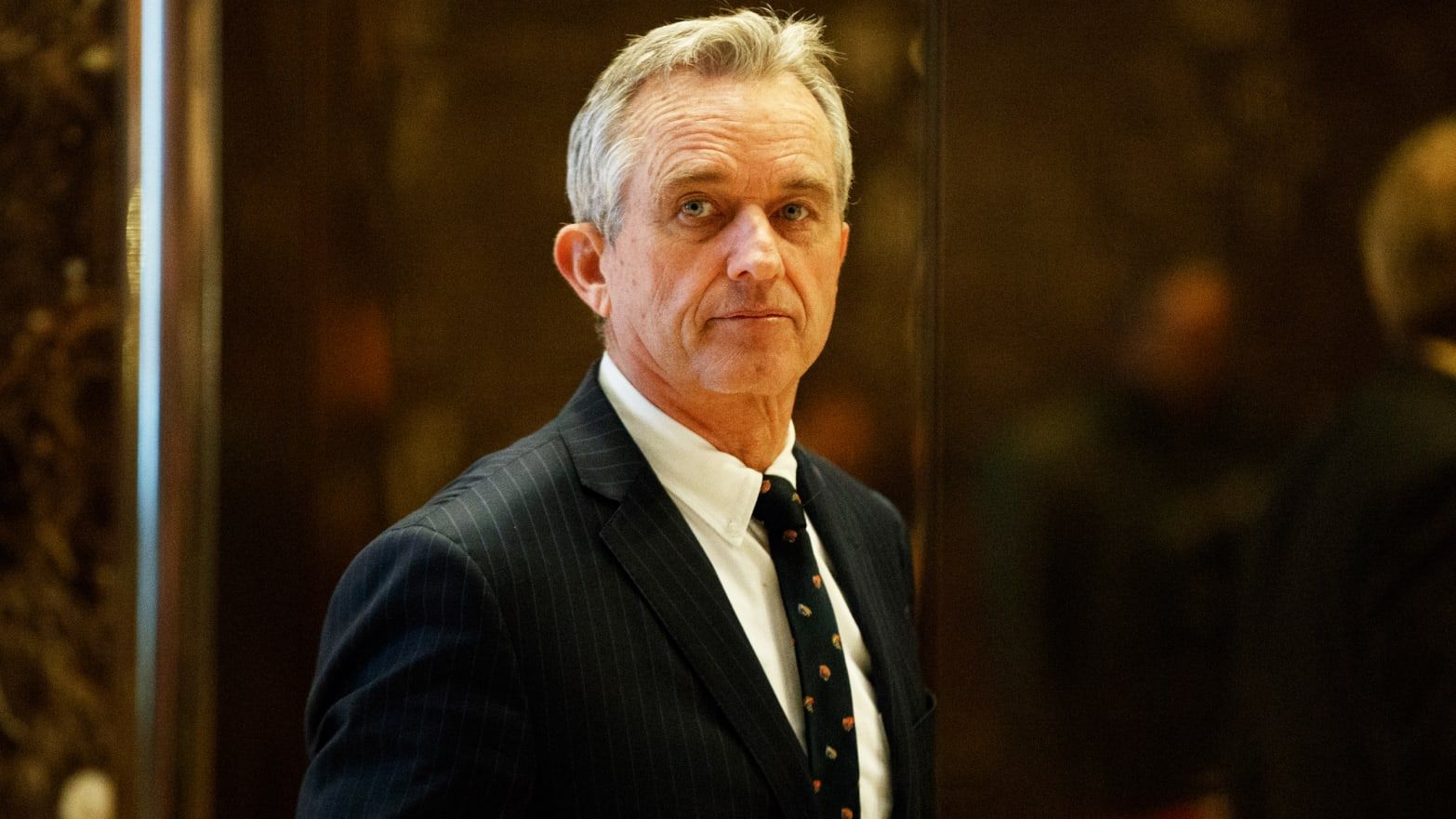 Originally posted on Nwo Report: Source: Baxter Dmitry “A prolonged quarantine might kill more Americans than COVID-19,” warns Robert F. Kennedy Jr., who says “the Gates/Fauci scheme” of “quarantine until we have a vaccine” will be a disaster for America. Kennedy Jr. also issued a warning to political leaders to stop “putting faith” in Dr.…

More is being revealed to us as time goes on.

Watch it till the end. The Zapruder film is a manipulated film. JFK got hit with 7.65 Mauser. That would knock down a 700 lb Elk. I’m surprised he didn’t get knock out of the car. But as you’ll hear he got flipped over on his stomach with his foot hanging over the car.

SUBSCRIBE
The testimony of S. M. Holland was taken at 2:20 p.m., on April 8, 1964, in the office of the U.S. attorney, 301 Post Office Building, Bryan and Ervay Streets, Dallas, Tex, by Mr. Samuel A. Stern, assistant counsel of the President’s Commission. Mr. S. M. Holland was accompanied by his attorney, Mr. Balford Morrison.
Mr. STERN – Would you rise please and raise your right hand so as to be sworn. Do you solemnly swear the testimony that you are about to give will be the truth, the whole truth, and nothing but the truth, so help you God?
Mr. HOLLAND – I do.
Mr. STERN – Sit down, please. You have recorded Mr. Morrison’s presence?
The REPORTER – Yes.
Mr. STERN – Mr. Holland, you have received a letter from the Commission asking you to come and testify today?
Mr. HOLLAND – Yes.
Mr. STERN – As you know, the Commission is inquiring into all of the facts Concerning the assassination of President Kennedy and we want your evidence concerning what you saw at the time of the assassination from the place you were standing. May we have, for the record, your name and residence address?
Click below to read the testimony:
http://mcadams.posc.mu.edu/russ/testi…
Watch it till the end. The Zapruder film is a manipulated film. JFK got hit with 7.65 Mauser. That would knock down a 700 lb Elk. I’m surprised he didn’t get knock out of the car. But as you’ll hear he got flipped over on his stomach with his foot hanging over the car.

Big technology companies are using the COVID-19 tragedy to increase their power over the American population. #FoxNews #Tucker

Get moving, end the lockdown.

To HELL with your Fear. Get ANGRY! Tonight – 9:30PM EDT – I’ll share the SCIENCE of how Big Pharma is double-dippping with explosive sales of anti-depressants – nearly 40% increase in women, in 30-days – that make YOU 50%+ MORE LIKELY to Viral & Bacterial INFECTION! #FireFauci. pic.twitter.com/5oP54MUfnH