Now this is funny.  LOLOL 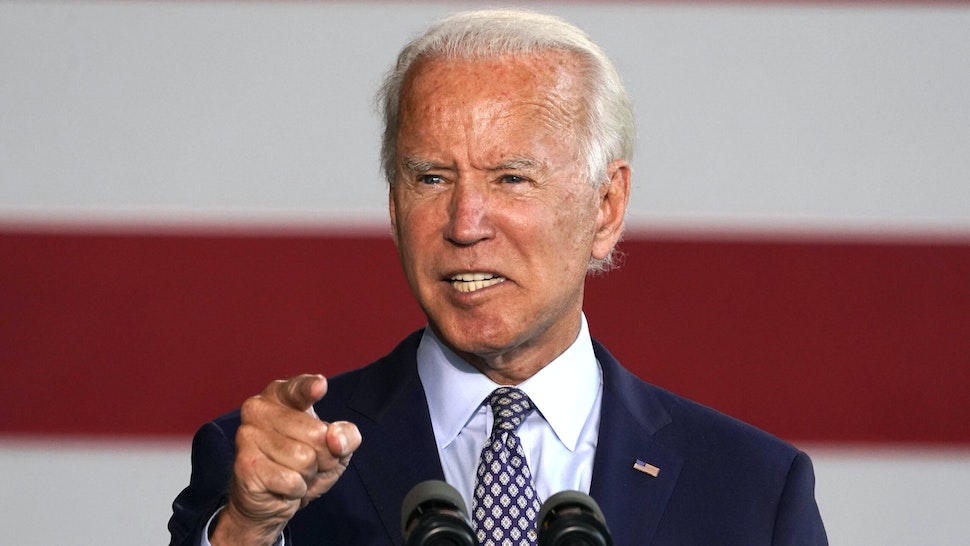 More than 100 law enforcement agencies have reportedly pulled out of security agreements to send personnel to help with security at the Democratic National Convention next month in part because they are concerned about recent efforts to limit law enforcement’s use of tear gas and pepper spray in responding to violent riots.

Milwaukee Police Chief Alfonso Morales was ordered last month to change the department’s policies to ban the use of tear gas and pepper spray.

“Since the Milwaukee order was issued, more than 100 law enforcement agencies in Wisconsin and across the country decided against coming to Milwaukee, Morales told WTMJ-TV on Tuesday,” the Associated Press reported. “They were concerned with directives placed on the police department, including not allowing tear gas or pepper spray, he said.”

In Wisconsin, Franklin Police Chief Rick Oliva said, “It is apparent there is a lack of commitment to provide the Milwaukee Police Department with the resources it needs to ensure the safety of peaceful protesters, attendees, citizens and police personnel. I can not send personnel if they are not properly equipped or will not be allowed to engage in appropriate actions which would ensure their safety.”

Waukesha Police Chief Daniel Thompson responded by indicating that his department would not be sending officers to event, saying, “I understand that use of chemical irritants and pepper spray is serious and those are to be used only when legally justified. But when you take that out of the continuum that doesn’t leave the officers much other than getting harmed or using deadly force and that’s not good for any officer or the public.”

The news comes as violent left-wing riots have rocked multiple cities across the U.S. in the weeks since the death of George Floyd in Minneapolis.

“Unfortunately, some have chosen to respond to George Floyd’s death in a far less productive way – by demonizing the police, promoting slogans like ACAB (All Cops Are Bastards), and making grossly irresponsible proposals to defund the police,” Attorney General William Barr said in prepared remarks to the Democrat-controlled House Judiciary Committee on Tuesday. “The demonization of police is not only unfair and inconsistent with the principle that all people should be treated as individuals, but gravely injurious to our inner city communities. There is no harder job in America today than being a police officer.”

Democrat Rep. Ilhan Omar (MN) suggested that police were a “cancer” during a rant last month, adding, “we are saying we don’t want your damn reforms.”

“The Minneapolis Police Department is rotten to the root, and so when we dismantle it, we get rid of that cancer, and we allow for something beautiful to rise, and that reimagining allows us to figure out what public safety looks like for us,” Omar said.

In Portland, violent extremists have attacked a federal courthouse for weeks, which Barr described as “an assault on the Government of the United States.”

“In recent nights, rioters have barricaded the front door of the courthouse, pried plywood off the windows with crowbars, and thrown commercial-grade fireworks into the building in an apparent attempt to burn it down with federal personnel inside,” Barr said. The rioters have started fires outside the building, and then systematically attacked federal law enforcement officers who attempt to put them out—for example, by pelting the officers with rocks, frozen water bottles, cans of food, and balloons filled with fecal matter. A recent video showed a mob enthusiastically beating a Deputy U.S. Marshal who was trying to protect the courthouse – a property of the United States government funded by this Congress – from further destruction. A number of federal officers have been injured, including one severely burned by a mortar-style firework and three who have suffered serious eye injuries and may be permanently blind.”

Many top Democrats have reacted to the deployment of federal officers in response to the extremist attacks by smearing them or by lying about what it happening.

The Daily Wire is one of America’s fastest-growing conservative media companies and counter-cultural outlets for news, opinion, and entertainment. Get inside access to The Daily Wire by becoming a member.