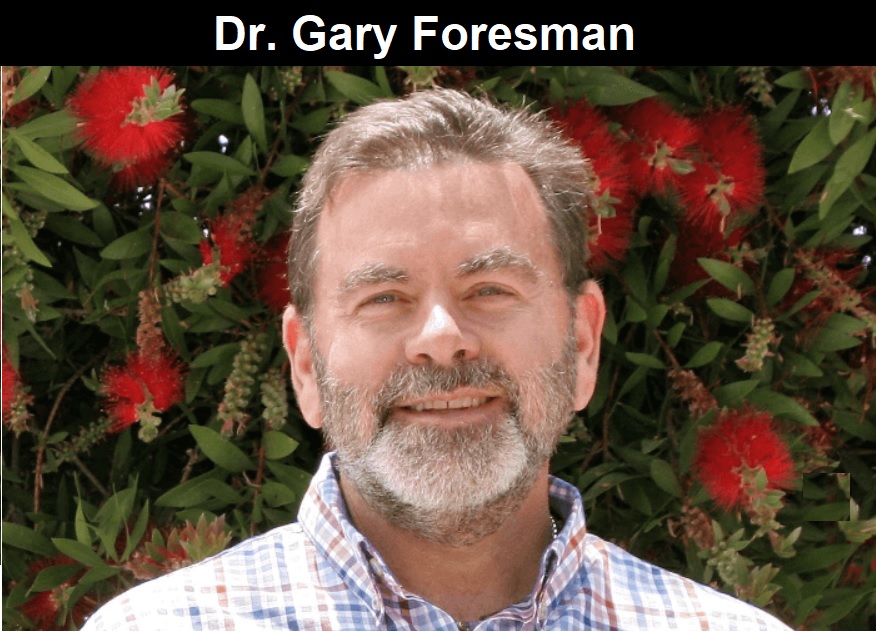 Dr. Gary Foresman was recently interviewed by Polly Tommey on the VAXXED II tour bus.
He starts out the interview by stating that he received no medical training regarding how vaccines work, or even what ingredients are contained in vaccines, only what the vaccine schedule was and how many vaccines to give to patients.
Doctors don’t understand what is in a vaccine. We basically assume it’s saline, and some killed virus, or killed bacteria.
Dr. Foresman compared today’s medical training, which forces most doctors into huge debts, as “the indoctrination, almost the indentured servitude of the average physician” coming out of medical school.
He goes on to explain that doctors come out of their training wanting to think they have all the knowledge after spending so much money, and that it is hard for them to admit there are gaps in their knowledge.
Today’s doctor, they’re spending hundreds of thousands of dollars, and then when you go through medical school and residency, and you put your life on the line, you’ve been on call every four nights – you’ve had some of the worst nights of your life overnight in the ICUs, and I have, you do not like to come out of that training, and think you don’t have all the knowledge.
So you start to act like you do. Even when you haven’t had training in that area.
Dr. Foresman started his career pro-vaccine, because he was taught vaccines were the greatest thing for mankind, and you were not supposed to question it.
It’s an indoctrination system.
They (medical students) become very pro-vaccine because of the indoctrination process… towards a way of believing about medicine, more so than even understanding it.
And that’s part of the fear we have about seeing MDs for everything.
The average physician is a pre-programmed automaton who comes out of school with very little knowledge. They’re not trained on how to prevent disease almost at all.
Dr. Foresman talks about how medical training is about how to diagnose diseases, not prevent them.
Doctors are taught patho-physiology, meaning how to diagnose disease – not on how to prevent disease. Our key courses are about how to diagnose disease, and assuming they are there, not how to prevent them.
The little bit we know about prevention is “I wish we had a vaccine for everything.”
Watch the entire interview: