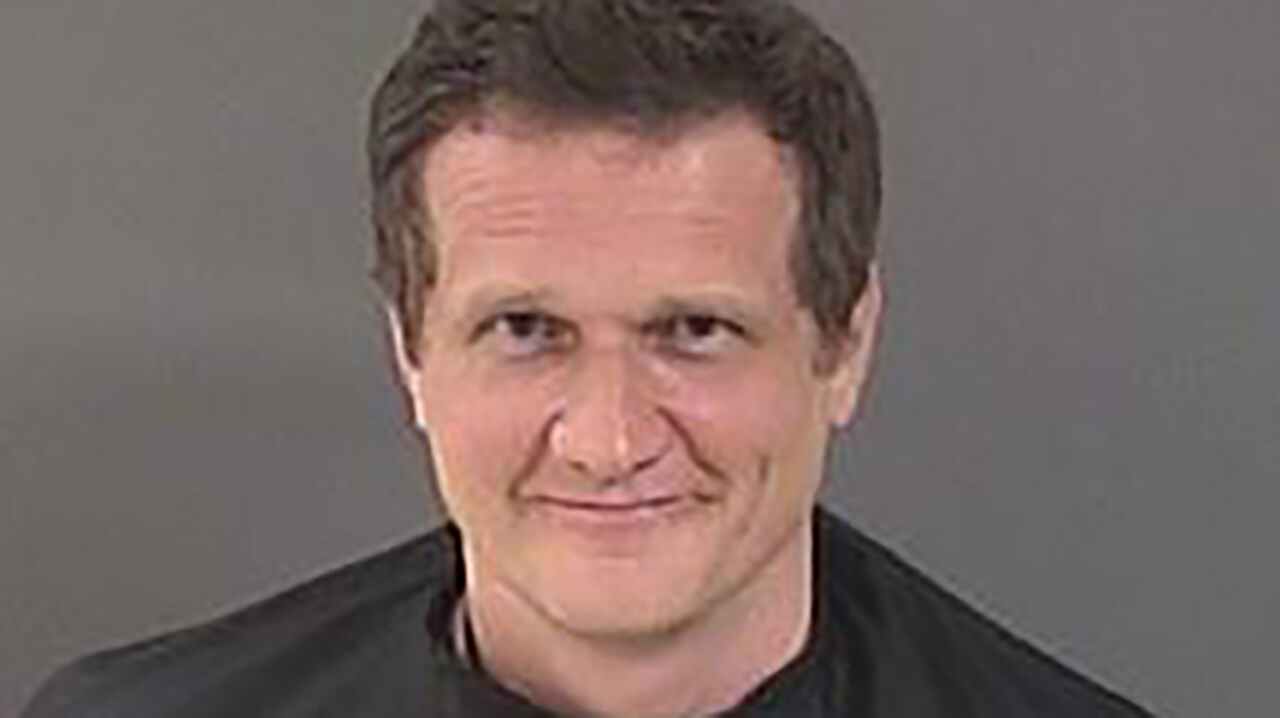 Surveillance footage of the incident showed Ajple approaching Robert Youngblood, 67, at a bar in Vero Beach on Oct. 26.

He placed a paper towel on Youngblood’s head to cover up the “Make America Great Again” lettering on the hat, and slapped the bill of the hat before telling him to “go back to Russia, you f— communist,” investigators said.
Ajple then spat on Youngblood and left the bar, according to an Indian River County Sheriff’s Office arrest affidavit.

Youngblood took down Ajple’s license plate and gave it to police.
Ajple told police when they arrested him, “I was just trying to protect you guys because I support law enforcement. Trump supporters are communist and racist.”
“I don’t even care that I’m going to jail; this is actually exciting,” he said. “Plus, I have more time on this earth than he does anyway; he probably feels so good about himself.”

Ajple must also pay a $155 to Youngblood, pay for all necessary court costs and avoid contact with him, according to the sentencing document.