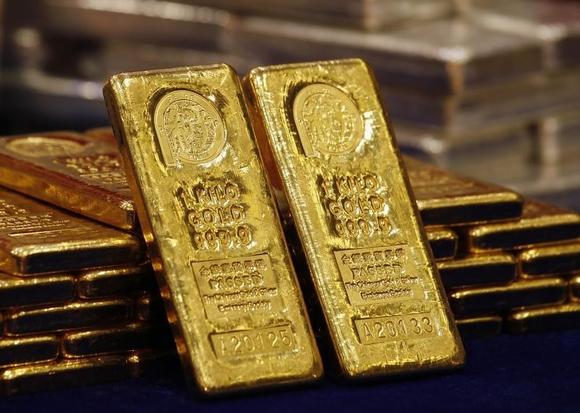 (Reuters) – China will launch its international gold exchange 11 days ahead of schedule, sources said on Tuesday, racing ahead in the scramble to set up an Asian bullion benchmark as rival Singapore is forced to delay its gold contract due to technical issues.

Asia, home to the world’s top two gold buyers – China and India, has been clamoring to gain pricing power over the metal and challenge the dominance of London and New York in trading.

The state-run Shanghai Gold Exchange (SGE) will launch the global gold bourse in the Shanghai free-trade zone on Thursday, two sources familiar with the matter told Reuters. The SGE had initially planned the launch for Sept. 29.

The change was made based on the availability of some government officials to participate in the launch event, one of the sources said, adding that all 11 physical gold contracts will begin trading on Thursday.

The ability to bring forward the launch, which will mark the first time foreign players will be allowed to participate directly in China’s physical gold market – the biggest in the world, shows the country’s preparedness with the exchange that it is hoping will become the center of Asian gold trading.

The response has been strong, with the bourse exceeding expectations in signing up trading members, Reuters reported earlier.

Meanwhile, Singapore has delayed the launch of its gold contract to October, two other sources said. The 25 kg contract was set to be launched on the Singapore Exchange this month. The delay was due to some technical issues in setting up the trading system, the sources said.

Officials at the Singapore Exchange and SGE were not immediately available for comment.

CME Group will launch a physically deliverable contract in Hong Kong later this year, while Dubai is also preparing to launch a contract. Thailand is also considering setting up a spot gold exchange.