Most Potent Alignment on Earth the 33rd Parallel – Masonic Line…….

An alignment running from the George Washington Masonic Memorial in Alexander Virginia to Stonehenge intersects a projected bisector of the Pentagon War Headquarter to define the center of a circle with a radius of 6666 m that runs through the center of the Pentagram inscribed in the streets of Washington, DC. A second radii of the circle connects two apexes of the street pentagram.

What secrets in plain sight connect the Freemasons to Stonehenge via the number 33? The alignment that creates the geomancy of this video runs from the George Washington National Masonic Memorial to Stonehenge through the heart of New York, directly over Wall Street. and within 650 m of 911 ground zero.

Besides New York; Washington, Philadelphia, and Boston are all within 6 km of the line. This means that the majority of power spots in United States, and indeed in the world, are on a line from the most important Masonic monument in the US, and possibly in the world, to the world’s most iconic megalithic structure of Stonehenge.

Following where the geomancy leads, we end up connected with the Pyramid of the Sun in Teotihuacan, the third largest pyramid on Earth, to Sandy Hook elementary, to the Comox Valley and the International Peace Garden.

posted by Hannity Staff – 1 day ago

At least 135 Republican members of the House of Representatives are currently co-sponsoring legislation to censure House Intel Chair Adam Schiff over hit “parody” reading of a private phone conversation between President Trump and the leader of Ukraine.

“Chairman Adam Schiff has been lying to the American people for years,” said House Minority Leader Kevin McCarthy on social media earlier this month. “Now he is so desperate to damage the president that he literally made up a false version of a phone call. Enough is enough.”

Surprisingly, more than a dozen Republicans refuse to co-sponsor the legislation. You can contact your local Congressman by calling the US Capitol switchboard at 202-224-3121.

Yesterday, October 20, 2019, Mike Adams reports for Natural News that Antifa, the domestic terrorists, are planning a false-flag event in which Antifa operatives dressed as Trump supporters will “slaughter” a large number of Antifas. In so doing, Antifa hopes the false-flag event will unleash “nationwide political, civil and financial chaos” that the globalists will use to remove President Trump from power or, alternately, collapse the United States if Trump survives.

Adams says that his analysis “is derived from multiple personal interviews, eyewitness accounts,………….snip……………. 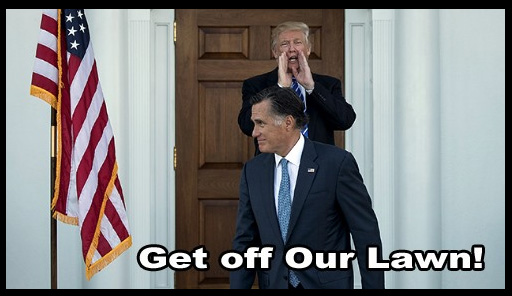 ……..snip…Now that Trump has fully embraced ending some of the US’s involvement in Syria the knives have come out in full. There have been nothing but howls of pain from every corner of neoconservatism and liberal interventionism on both sides of the domestic political aisle, about how Trump is unfit for office because he abandoned the heroic Kurds to genocide by the Turks after fighting for freedom against the brutal Bashar al-Assad…….snip…… 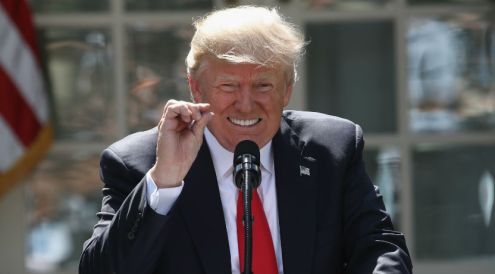 Follow The Clues, Another Piece Of The Puzzle Added, [DS] Ready To Face Justice – Episode 2000b

Greta Thunberg, the Swedish climate activist, was flown into Alberta, Canada the just before the Canadian elections. How does a 16-year-old journey to Canada? She must be escorted and who is paying for this lavish global trotting she is doing by flying on jets she wants to be grounded. Alberta is brewing for separation for…

via Canada and the Climate Conspiracy? — Armstrong Economics

Will Hillary Run in 2020? — Armstrong Economics

QUESTION: Do you think Hillary will run in 2020? WK ANSWER: I would say yes. I know that the big Democratic donors are yelling they will not fund Warren. Hillary has been cagy, but the coup against Trump is in full motion. The FBI just came out of the blue to say they exonerate Hillary.…

via Will Hillary Run in 2020? — Armstrong Economics